As a child falls in love with simple manual tasks practiced as a hobby in the family: the production of paintings, woodworking, cloth, wool, wrought iron, of polymer clay, creating stained glass Tiffany-style. Lives in Somma Lombardo, a town of Varese, where he attended primary school and secondary levels. He continued his studies at the Art College P. Candiani Busto Arsizio choosing the address figurative.

He decides to embark on a personal journey in search of knowledge of the jewel in its various forms and in 2010 he attended the School Orafa Ambrosiana in Milan. In September 2012 he continued his studies at the Academy of Arts goldsmith in Rome, where, not only find original ideas for the creation of his first collection, but moves on to the goldsmith, studying programs for modeling free-form 3D, becoming so a DESIGNER JEWELRY.

His “precious collections” are an expression of the irrepressible personality, dreams of young women positive and open with confidence to the future and reveal objects inspirations romantiche- passionate but also punk-rock and gothic. In his secret lair, where she creates her jewelry, surrounds himself with candles and incense that create a ‘fairy-tale atmosphere and skulls of animals that produce mysterious fear in those who enter into his world. Whitney, as he likes to be called, thus creates, with a mixture of creativity and sophistication, jewelry, colors and materials that represent his universe in constant evolution.

But, back to his path, we are in September and decided to pursue parallel path youtuber, uploading videos that speak of her and of its particularity. She likes to tell his life, between jewelry and fashion, among the precious metals and dyes her hair.

December 2013 has in Serbia for her, finally, a job satisfaction, become Professor ART (Authorized Rhino Trainer), after obtaining a certificate at McNeel Europe in Barcelona. This will allow her to start teaching “Rhinoceros for Jewellery” at the School Orafa Ambrosiana in Milan. In September 2014 he continued his studies at the School of Art Shila in Rome, where he learned the software for modeling organic “Pixologic ZBrush”, a very important step because it will give the possibility to realize many of his ideas. 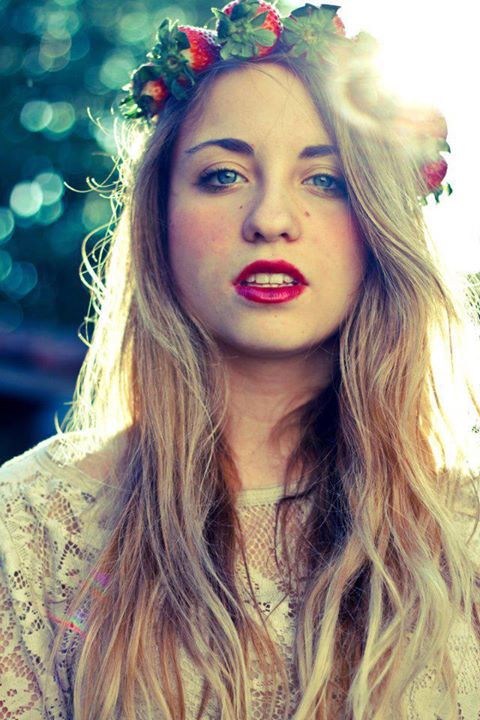